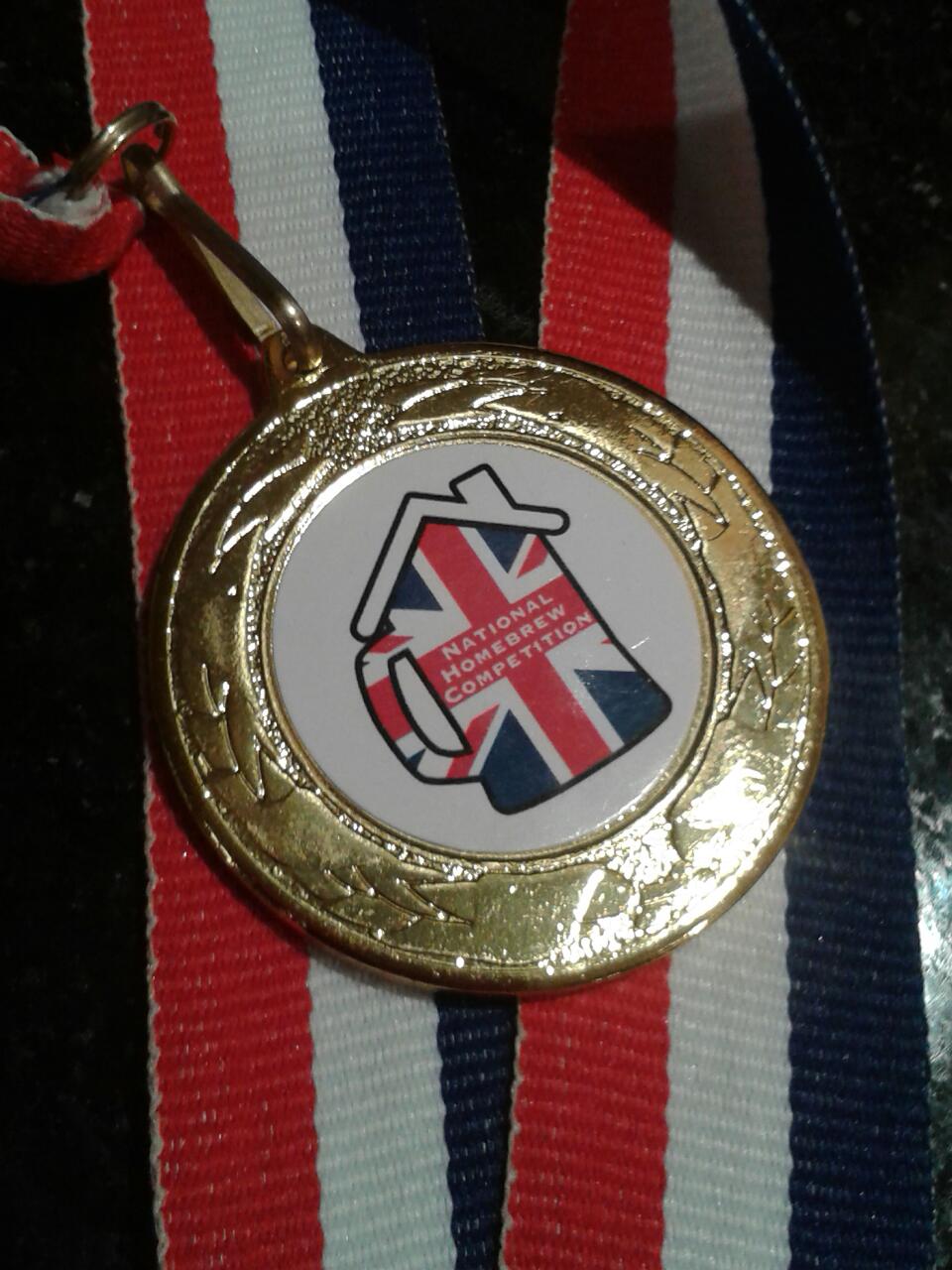 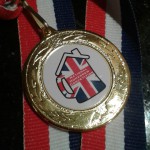 Another September, and back to Bristol again for another National Homebrew Competion. Again, another good day judging (though tiring as usual!). This year I was assigned Fruit beers (not my favourite style, but some good examples in there!), a very strong Belgian & French ales, and an American IPA-heavy category 14.

I was fortunate enough to pickup some medals and the award for Best of Show for a Munich Helles against some very good beers. Congratulations to *all* the winners – some familiar names and faces included in those lists.It was good to catch up with you all, and as ever thanks to Ali Kocho-Williams for all the organization, to Wiper and True accepting the entries and offering a Friday judging location, and the stewards for helping to make everything run smoothly and keeping us judges on the straight and narrow.

There’s lots of interesting points about judging I’d like to write a little about after some fallout; some experiences in doing the judging, and about putting beers into competitions. First of all though, I’d like to say the following and backup a tweet from @pdtnc:

You should brew beer you enjoy.

This may seem obvious, but this is to stop people getting het up about things I’m going to say here that apply a lot to the way beers are considered in competition, and which don’t apply outside of competition, or in the commercial sector.

The judge can only judge what they receive on the table.

There’s a lot a brewer cannot control. In much the same way as a commercial has little control over things like line cleanliness and how quick a beer is put on for sale, entrants have little control about what the shipping firm does with their beer, what temperature it is when opened, etc. This can have enormous impact on the way a beer presents itself.

Not only this, but it’s perfectly possible to submit one duff bottle (or two!: I have submitted infected bottles with a perfect keg sitting back at home. I’ve also produced a winning entry in bottle while having to ditch the keg which went rapidly to acetone...).

If the first is badly infected or gushes, the judge can ask for a second at their discretion – you might get lucky here, but it’s usually when the first is shockingly bad or it covers the ceiling in beer. (1)

Corollary: BJCP guidelines do not tell brewers what they should brew, nor should be used to classify commercial beers. Don’t let this stop you going and brewing what you like!

Important things to note here: “guidelines” are just that – they guide the judges as to what would be a good beer in that category. It is common that very good beers won’t do as well as they can because they don’t quite fit into style: for example I think I had a few American IPAs that were heavy on caramel and more akin to an amber ale from my tasting. The rules are clearly laid out before – here we use the BJCP guidelines, but other competitions are less prescriptive if you prefer broader targets (Thornbridge use SIBA categories for example). We have to have categories as it’d be nigh on impossible to judge 370+ entries against each other with no real categorisation.

There are subtleties in the guidelines that are worth pointing out. Categories 20-23 (and 16E) may require consideration as to where a beer best sits: While a ginger stout probably lives in 21, a ginger saison may go into 16E (Belgian base). Equally a wood aged, ginger stout may appear as if it would go in either 21 or 22 – but in this case might be better placed in 23 (“Specialty”) due to the combination of a number of special treatments/techniques. There are no hard and fast rules on this, though reading the guidelines carefully will offer some instructions for certain situations. In some cases, it will come down to the judges (and head judge if necessary) to make a call on it. Feedback forms should indicate if they felt it should be entered elsewhere, and you can always enter it twice in each if unsure!

If you do enter a beer into a category where you need to define ingredients, make sure they are detectable in the finished beer – they don’t have to be dominant, but if they are not detectable at all, you will most likely get dinged. If you have used pixie dust, make sure the judge can taste it (and knows what it should taste like if it’s something uncommon (2)).

The highest scoring beer does not *necessarily* win.

This might not be obvious if you don’t consider the way that large categories are run. In large categories, it’s necessary for several pairs of judges to get through all the categories. In this case, at the end of the judging of that table, each pair of judges puts forwards their best beers into a “mini-best-of-show” (mini-BoS). In this, each pair puts their best beers forward and they are compared directly to each other without reference to scores to choose a 1st, 2nd and 3rd. Despite best efforts, judges will tend to assign slightly different scores (usually there’s some consistency for a judge scoring higher/lower than another) and so comparing scores doesn’t always work – needless to say if you score 40+, be pleased that your beer has been highly thought of by two judges, and if you subsequently don’t place, then it’s a little bit of bad luck that you’ve come up against a really strong set of beers.

That’s my little bit about the judging process – to gain experience first hand, please volunteer to steward – help is always most gratefully recieved! I’ve more to say in another post about what beers were entered, styles and a bit of a second take on where we are with the state of homebrewing in the UK (original post by @broadfordbrewer) so stay tuned. But, remember, it’s only beer – make it well and enjoy it. If you enter, wait for and use the feedback to make even better beer next time – there are many competitions that offer no feedback at all, so take advantage of an impartial, anonymous view on your beer – and the judges can always be contacted if there are queries (emails on the sheets).

(1) – On which topic, whoever made the imperial-stout-bottle-bomb I opened that covered me, the walls, windows, tables and anything else in the blast radius: you owe me a White Labs t-shirt...

(2) – See Gordon Strong’s “Making Better Beer” where he talks about spruce tips in a stock ale and how he described it when entering it himself in category 23.